With roots spreading from London to Sydney and Dublin to Detroit, Dual State is the union of 5 childhood friends from the town of Grenoble, France. Their music is the product of a rich cultural environment that transcends both states and borders.

Their first album Golden Times, released in January 2018 under the band name Atlas, was heavily influenced by their Brit pop and Anglo-Saxon origins. Its success gained them popularity locally and legitimacy through live performances alongside French artists such as Hoshi and Thérapie Taxi.

Over the last 2 years, the band’s sound has gained sophistication as they increasingly experiment with different genres. Influenced by the French electro and hip-hop scene, yet conserving their pop undertone, Atlas morphed into Dual State late 2018. This new name conveys the duality of their origins, influences and states of mind. Their music channels the many facets of youth – its melancholy, its angst and its euphoria – into a sound that is ethereal yet emotionally charged. Porcelaine, their second album, is the culmination of this artistic journey and is scheduled for release in December 2019.

WE ARE DUAL STATE 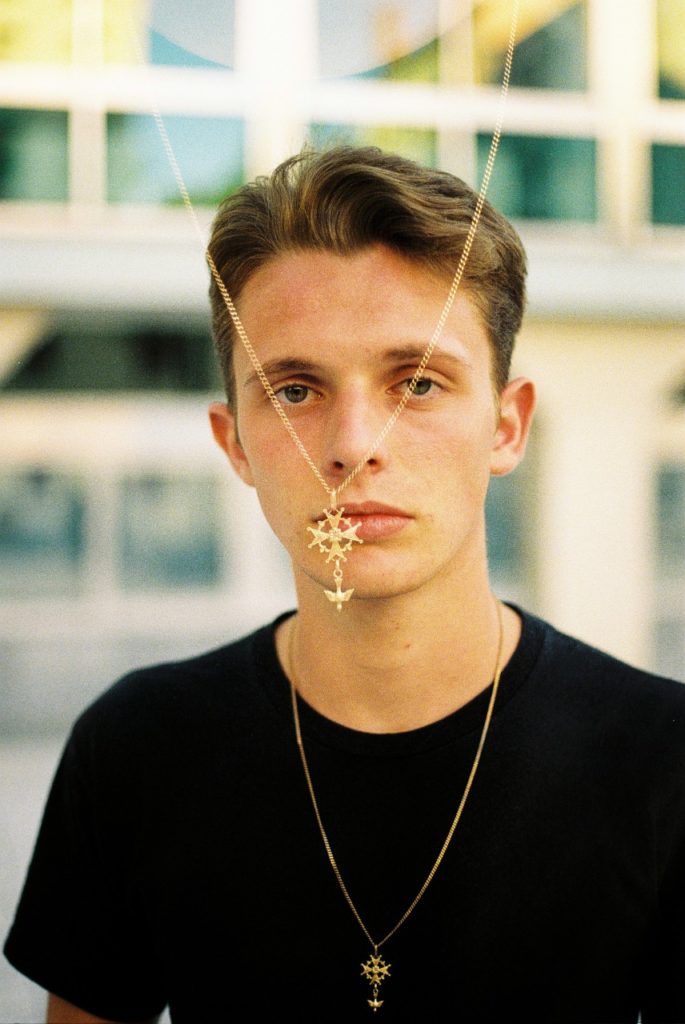 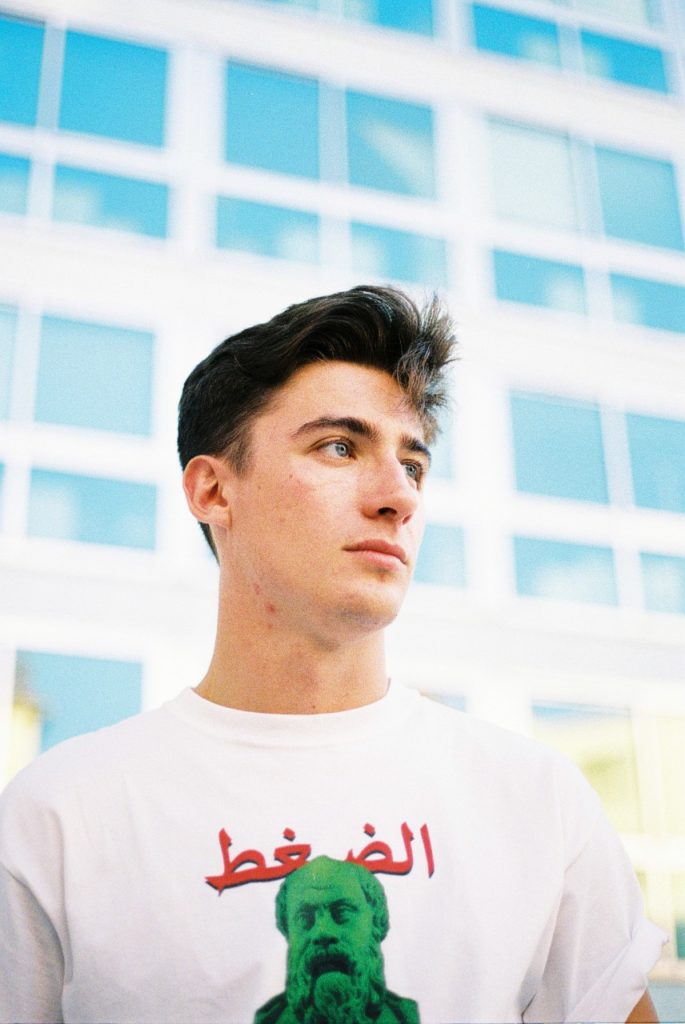 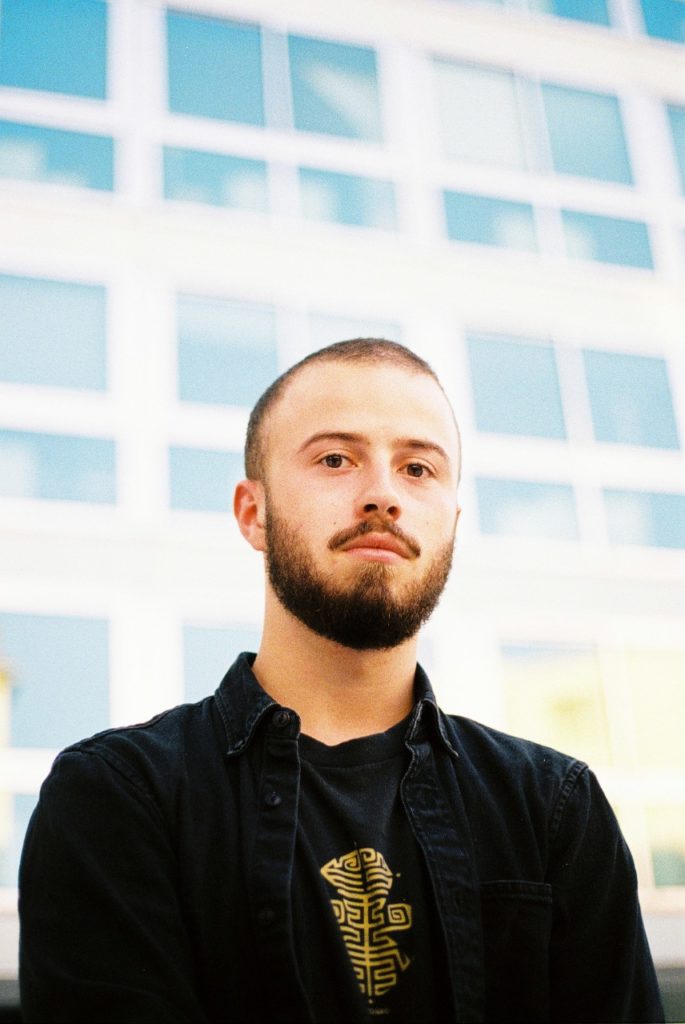 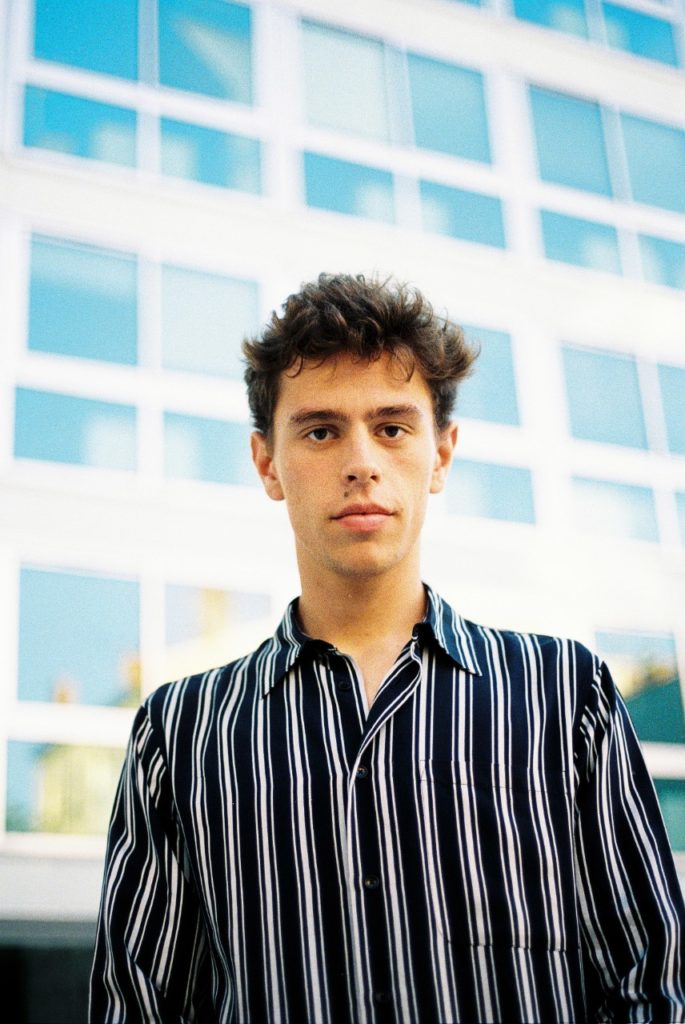